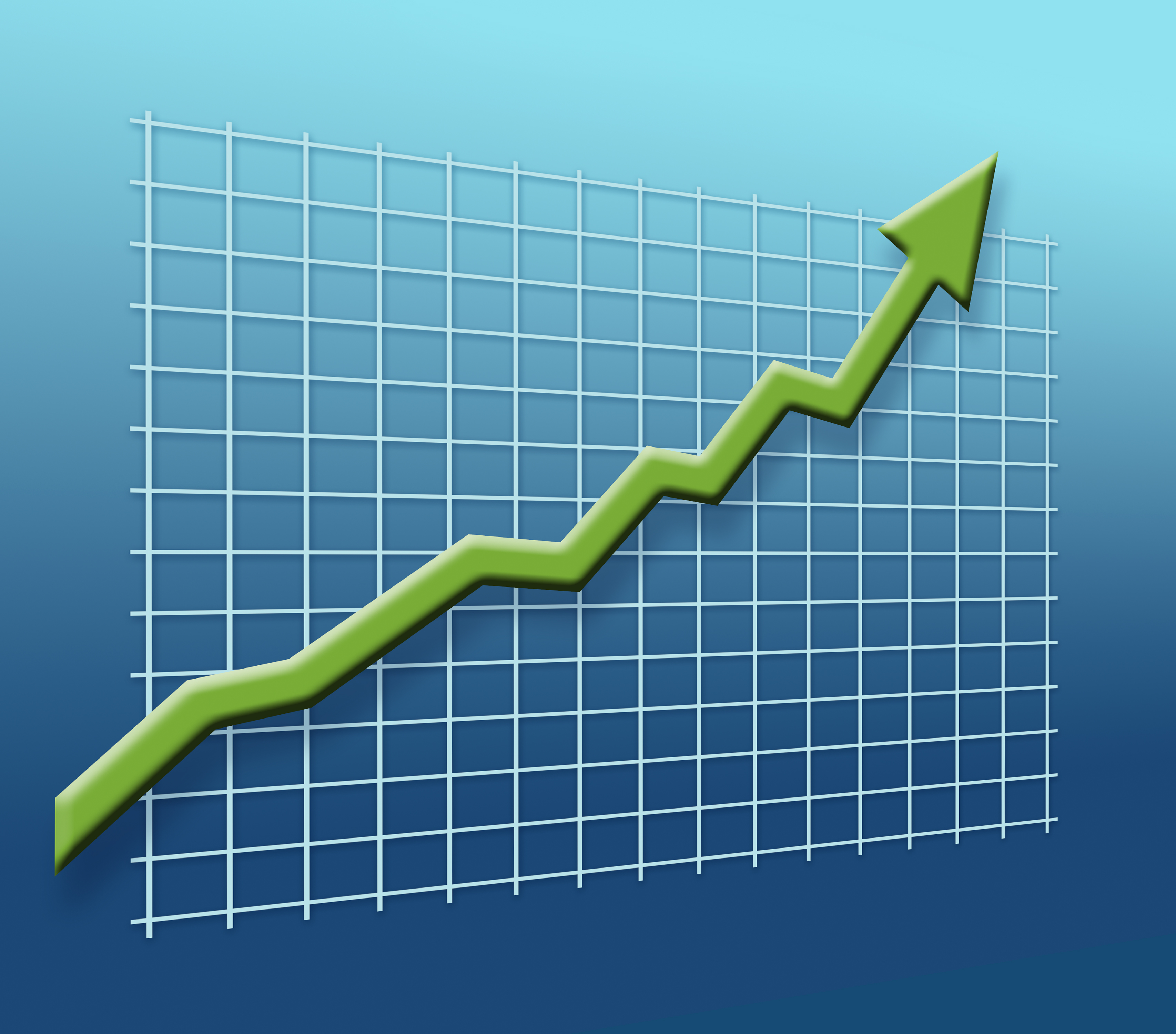 Of all the changes in the ever-shifting landscape of web marketing, perhaps one of the most influential has been the increasing ease of viewing video content.

From local news stations to moms with a camcorder, video content is now ubiquitous on the web. Take these recent statistics:

It’s not only overall viewership of online video that’s on the rise; accessing this content via mobile devices is also skyrocketing as smart phones become pervasive. In fact, mobile video delivery company ByteMobile predicts that 60% of mobile network traffic for 2011 will be video content (Source: below).

Chris Young, the CEO of Digital Broadcasting group, puts it this way:
With video channels like YouTube offering the viewer the ability to skip over advertisements on certain videos, marketers need to have some sort of added value to the content they’re distributing. You can’t just beat a consumer over the head with your static video ad and expect them to take action. In 2011, advertisers will have to be just as focused on content creation as today’s leading online publishers (Source: below).

In other words, with so much user-driven content and emphasis on interactivity in the online world today, static video ads will gradually come to be seen as old-school and irrelevant – the online equivalent of the local used car salesman showing up on a cable TV ad in a gorilla costume. Just as they do in front of their television sets, expect viewers to increasingly roll their eyes and change the channel on static video ads.

Interactive YouTube ads are new, but by the end of 2011 they’ll start to become standard. Marketers who take advantage of the trend while it’s still intriguing for viewers will be rewarded with much more leverage out of their ads.

The mere words “snakes on a plane” were enough to ignite a viral video bonanza back in 2006. Why? Because it was funny! Parodies, fan-created videos, allusions in television, and even video games came out of the viral buzz just because everyone found those four words to be so amusing.

Fast forward to 2010, when the Old Spice online videos with “The Man Your Man Could Smell Like” theme earned more than 25 million views. The brilliant team at Wieden + Kennedy made additional spots that were video responses to YouTube and Twitter comments using the same popular look/feel. This move by Wieden + Kennedy opened up a whole new paradigm of what was possible with viral video ads. Once again, the key to their success was smart humor.

Even amongst non-commercial viral videos, humor rules. The homemade “Charlie bit my finger – again!” features a little boy sticking his finger in his baby brother’s mouth. The 56 second video has already earned almost 3 million views. Earning 78 million views is the bizarre “Potter Puppet Pals: The Mysterious Ticking Noise”, which features hand puppets made to look like characters from Harry Potter merely repeating their names in a sing-song manner. It’s strange, but it’s funny – funny enough to be one of the most popular YouTube videos of all time.

Has the point been made? Interactivity is great, but humor still trumps all in viral videos, no matter where it’s viewed.

A B2B marketer might be seriously tempted to create a twenty-minute video featuring all his product’s best benefits, but he should resist this temptation. Both brand-oriented videos and home videos that go viral tend to share the common characteristic of being four minutes or less.

Case in point: one viral video, in which a dog pulls a little girl forward and dumps her into the pavement, is three seconds long, proving that three seconds of good content is worth much more than twelve minutes of bad content. Moreover, which is a viewer more likely to watch through to completion – the three second video, or the twelve minute video?

This is not to say that all longer videos should be avoided. After all, a particularly funny set of YouTube video reviews of the Star Wars prequel movies have earned millions of views, and each of them are more than ten minutes in length. The main point here is that online users most often consume both text and video in bite-sized chunks.

Part of the reason people like to watch short videos may be the overall decrease in human attention span in the age of the internet, but there are practical reasons, as well. First there is the issue of processor speed. Online video is smoother than ever, but people with slow computers or mobile devices still experience choppiness or viewing interruptions, which is often made worse with longer videos. When such a viewer anticipates difficulty watching an online video, they are much more likely to watch a short video than a long video.

The second issue is the where and the how viewers are watching. Viewing a viral brand video at work is much easier to justify when the video is three minutes long versus twelve minutes long. Likewise, the initial phase of an executive beginning the process of product and/or vendor research, which might include viewing videos, will likely include reviewing a number of different marketing messages. Such an executive will probably be more likely to slow down and watch a two minute introductory video at the beginning of such a process than to take the time to watch a twenty minute video. They might watch the twenty minute video later, but probably only after the two minute video compelled them to do so. Watching on a mobile device on the run, too, makes short videos preferable over long ones.

These are just a few of the video marketing trends to expect in 2011. In all, the next three or four years should prove to be exciting ones for both online video viewers and producers alike as online videos continue to evolve.