Home » 1.5 Billion or 75% of Everyone with Internet Access Use Social Media 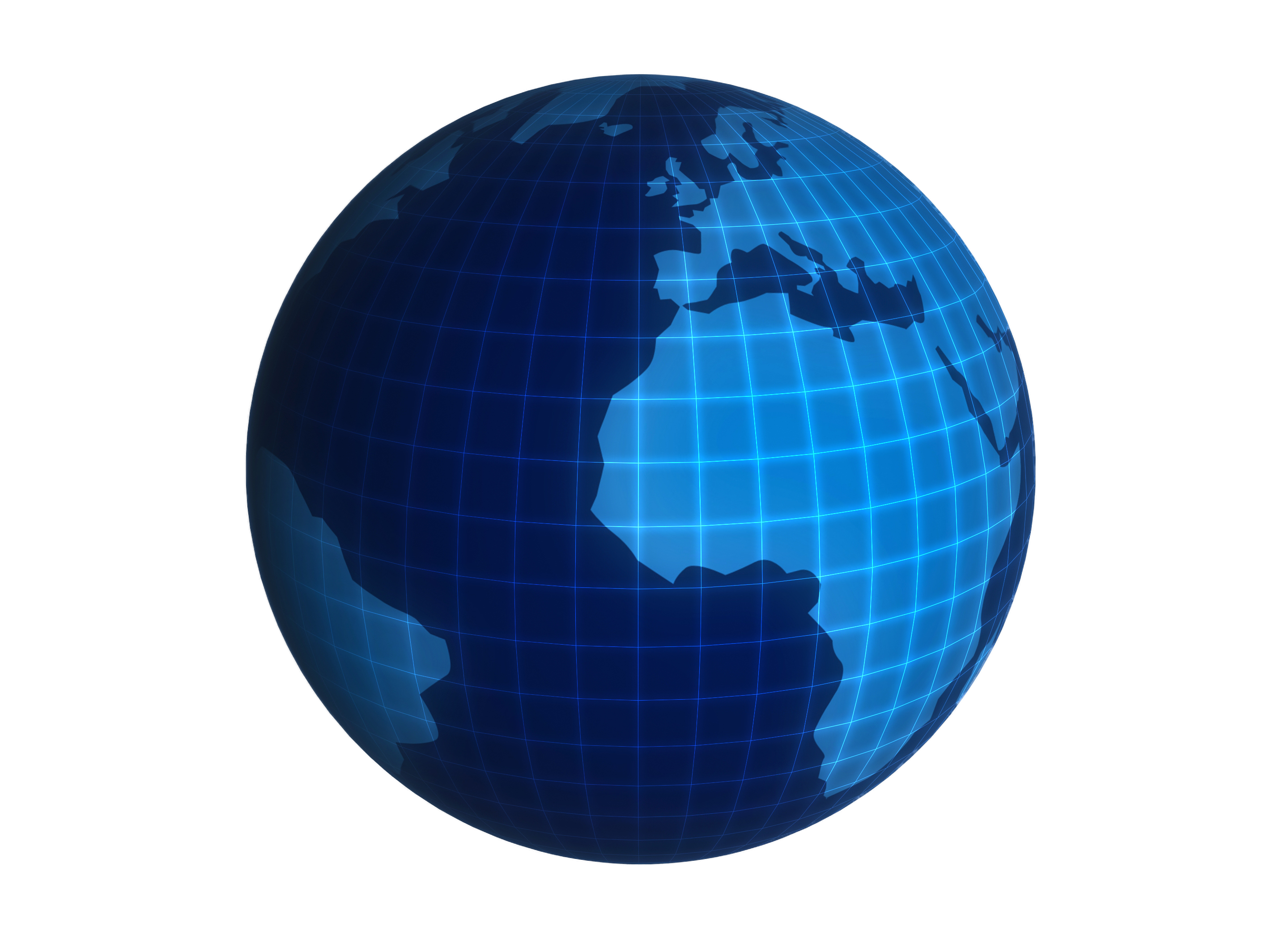 Social Media is all anyone ever seems to talk about anymore

For example, a personal blog where there’s an ability to post comments or otherwise interact online with the author is a social media site. By contrast, HuffingtonPost.com is not a social media site per se, but it certainly blurs the line between a traditional site and a social media site, because it is a place where readers are encouraged to comment and dialogue about what they read.

Wikipedia.org is a classic example of a social media site. Its content isn’t controlled by any one individual, but is created by, reviewed by, and revised by Wikipedia users.

Social networking is a social media site where people go to connect with businesses or individuals, make friends, meet new people with similar interests, or find a date. The most famous social network of them all, at least for now, is Facebook. With 600 million users, a figure that represents a quarter of all internet users, Facebook is the king of social networking. The king it dethroned to get there is still nobody to laugh at – MySpace still has 57 million users in the US alone (Source: Research-Write.com). Twitter is also considered a social networking site, and although its popularity has declined, it’s still very important, with 50 million tweets every day (Source: Twitter.com).

Social bookmarking combines the original, pre-search engine “internet directory” with social media. In other words, it is a list of sites or posts recommended by the member users. The most popular social bookmarking sites, with estimated monthly visitors in parentheses, are:

One viral Digg, Buzz, or Stumble can easily earn a website hundreds of thousands of visits.

Some Social Media sites should not be ignored

The sheer quantity of social media, social networking, and social bookmarking sites out there can easily overwhelm marketers and business owners attempting to forge a new social media marketing campaign.

Simply put, no marketing campaign can include every social media site – nor should it. LinkedIn might be right for some businesses, but not for others; YouTube is important for video sharing, but it’s far from the only place where people watch online videos. Marketers must be smart, and instead of blasting their message across all social media platforms, they should take a targeted approach based on the demographic they serve. Some of the statistics might come as a surprise.

For example, social gaming, such as Farmville on Facebook, skews towards women in their 40s – a statistic which might surprise some marketers who assumed games were only for teenage boys (Source: GigaOm.com). Likewise, marketers who want a YouTube video to go viral should aim it at bloggers 35 and under, as these are bloggers most likely to embed a YouTube video on their blog (Source: ReadWriteWeb.com).

1.5 Billion or 75% of Everyone with Internet Access Use Social Media – Another article on Social Media from 4thWeb.