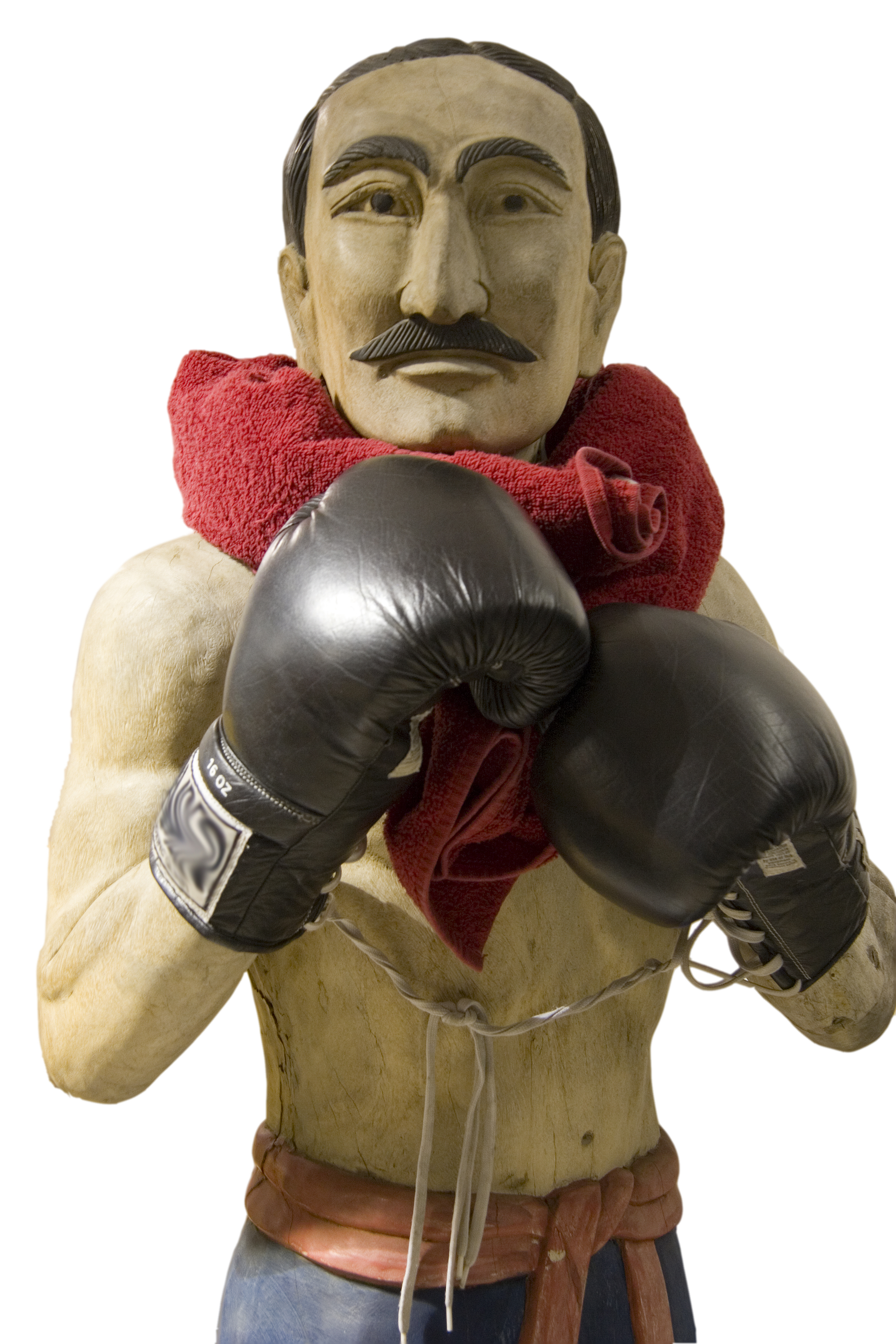 Understanding Google and the difficulties marketing chiefs are facing as they try to understand how to best navigate the rocky terrain of the rapidly changing advertising industry landscape might be best framed as a multiple-choice SAT question, like this:

You are a CMO of a major corporation, and it’s time to vet ad agencies. Who do you choose? And why does Google have something to do with this?

Hmm, that’s a tough one. Can you ask for extra time?

To figure out the answer, let’s pay a visit to one CMO, Larry Light, who’s credited for helping McDonald’s turn around in 2002, at a time when the Happy Meal was starting to frown.

In 2010, Light spoke at 4A’s Media and Leadership Conference. He scolded marketers for artificially splitting marketing into “silos and specializations”. A silo – his term for those Madmen dinosaur agencies of yesteryear – fails to communicate with one another, avoids responsibility, and is ultimately too large for anyone to be held accountable. The specialists aren’t much better; they only look to a small aspect of their customer’s overall marketing needs and don’t have enough to offer (Source: Huffington Post).

It is mostly into “silos and specializations” that most creative agencies today can be categorized into. There’s only one problem with these two models: silos are too huge to survive in a post-recession era that favors smaller, leaner businesses. Specialists are too narrow to ever grow. What will bridge the gap, and heal the divisions within marketing?

Traditional wisdom in business suggests that competition is what makes the economy move forward. However, if old-school ad agencies want to get closer to new-school digital media companies, they have to learn that in the digital world, success has always been based in collaboration, not competition. It is the Google model of open access, crowdsourcing, and collaboration,

not the Microsoft model of cutting throats and closing access, that rules in the new digital world.

Look at how much money Microsoft has poured into promoting Bing, and yet the search engine is still a pale second or third-place compared to Google. Microsoft’s mistake was remaining “un – Google like”; like an old-school, big corporation long after Google changed the game with it’s collaborative, two-way dialogue manner of doing business.

The Google lesson for ad agencies is that a fundamental business paradigm must shift if they are to survive. Instead of focusing on competition, they have to start focusing on collaboration.

Google and the “co” model

Rosemarie Ryan and Ty Montague think they’ve hit upon the model that bridges the gap between the silos and the specialists. The two of them used to be co-presidents of JWT, a large ad agency. They quit JWT to form their own firm: co. They call co a “brand innovation studio for the 21st century CMO and CEO” (Source: MediaBizBloggers.com).

Co is the epitome of downsizing. It has only five employees in the whole company. However, they can tackle almost any problem, because they work with over forty specialist companies to help them solve the marketing problems of their clients. Their eclectic group of partners includes companies like Big Spaceship, a digital agency; Victors & Spoils, a crowdsourcing firm; and Horizon Media, a large media-services company. Co has a completely different financial model than that of big ad agencies. As “flexible” is the keyword that rules co, they sometimes take a retainer fee (the old-school way of getting paid), a simple project fee, or equity. What co does not get, though, is any percentage of what the specialists it works with gets.

Co’s collaborative model gives it the best of both worlds. On the one hand, it’s small enough that it doesn’t rely upon huge media spends by its clients to get paid. On the other hand, it can draw upon a whole network of talented, innovative companies to get the job done, making co’s very small group feel much bigger than it actually is.

Collaborative marketing companies like co, GeniusRocket, 4thWeb and others might be the new model for the ad industry. Therefore, to answer that CMO SAT question listed above, the answer is “e” — none of the above. Instead of dividing marketing dollars between silos and specialists, expect to see a brand new species of marketing agency starting to evolve – one that competitively cuts costs, without cutting talent. Be like Google, sort of.