Watching TV used to be so simple but now there’s OTT (Over-the-Top Content). Here’s a Map of the New Video Ecosystem. 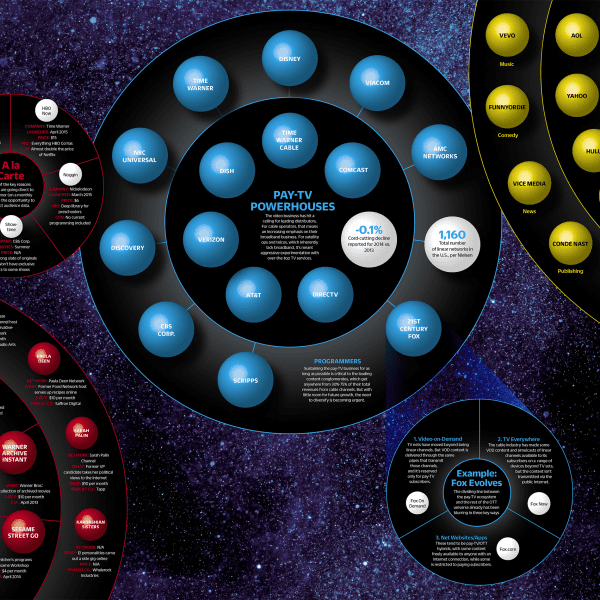 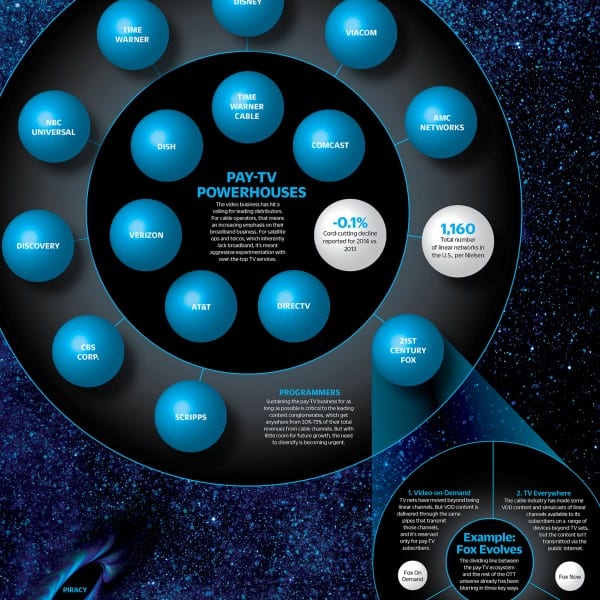 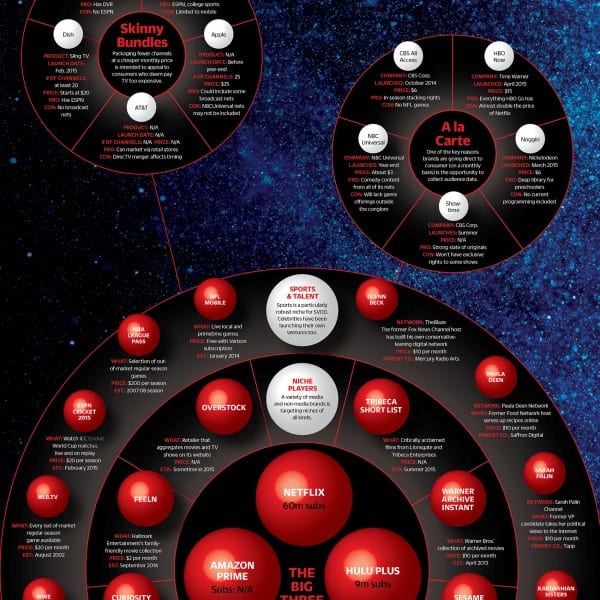 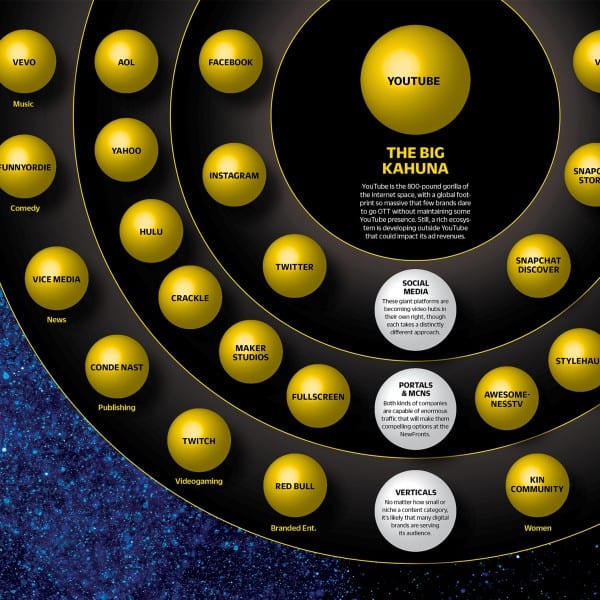 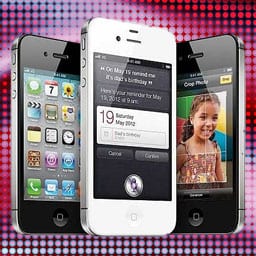